Beside the fact of a fast-growing economy, a low unemployment rate, and a high GDP of the world, people still find that pain is something dealt daily. Between all the solutions of relieving stress, meditation emerges as one solution that is simple and has many benefits. Is painkilling one of them? 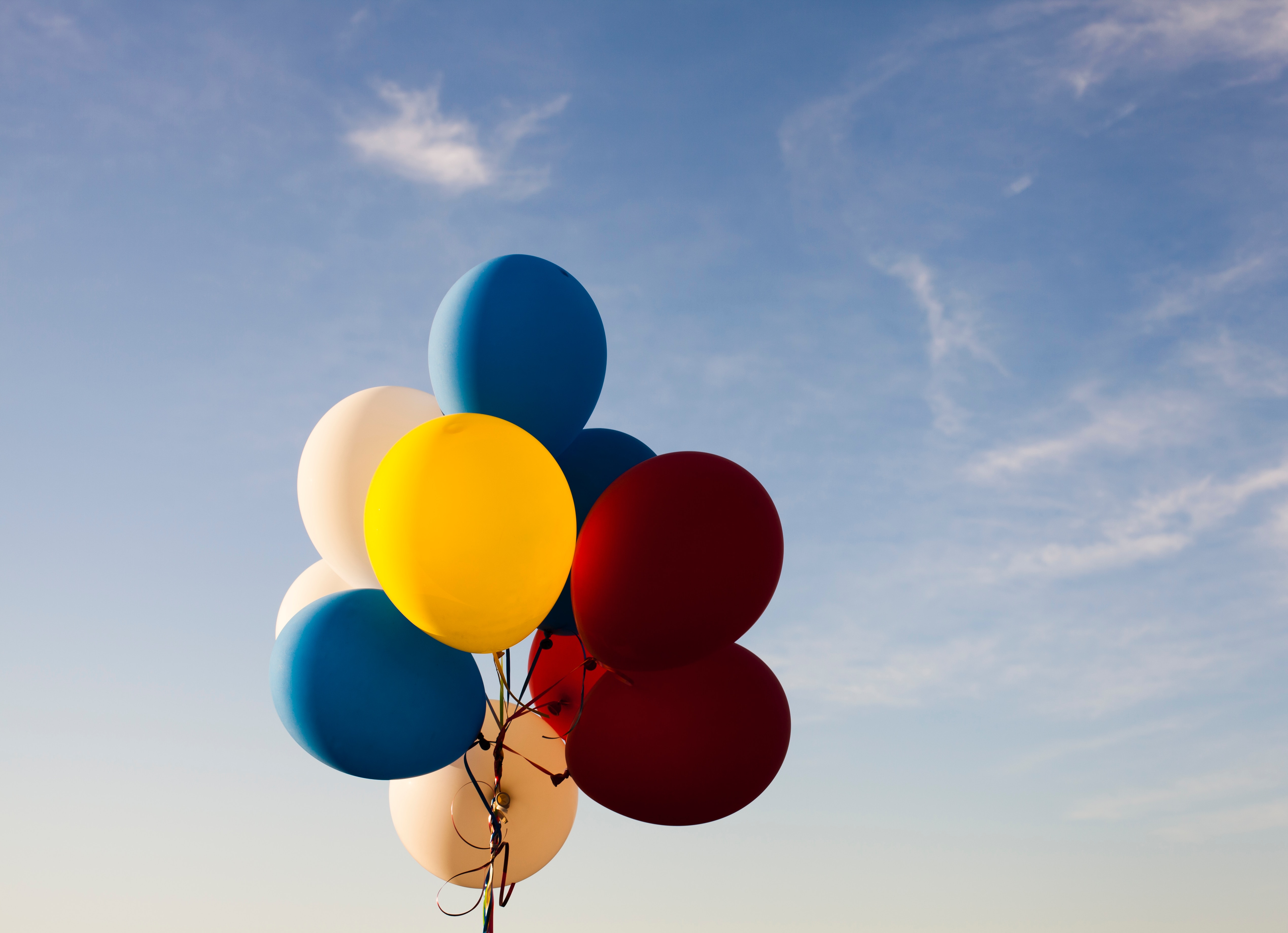 What is a painkiller?

Painkiller, sometimes referred to as analgesic is accepted widely as any chemical that is used to gain a relief from pain. The pain relieved can be a form of physical pain, like childbirth, injury, and surgery, or psychological pain, like depression, anxiety, or trauma.

Painkillers are categorized based on the action it provides. For example, a widely-spread paracetamol is used to treat pain due to fever. While a heavier painkiller like opioid provides bigger relief that, if used frequently, can damage a person’s nervous system.

Painkiller does all the works by “shutting off” several pain-related nerves. A good dose of painkiller will provide benefits. Surgery can be done without having to endure the pain. Trauma can be neutralized. Depression can be cured. A bigger dose can cause addiction, overdosed, even death.

A hormone can be a painkiller. For example, endorphine is a hormone that gives the same pleasure as eating chocolate, laughing, exercising, or  having an intimate relationship.

Endorphine comes from the word “endogenous” which means “within the body”, and “morphine” that refers to the pain reliever. And yes, the body regulates endorphine constantli through the pituitary gland and the central nervous system. But, sometimes the body does not work well that the endorphine regulation becomes weak. At this point, a person experiences more pain.

1 in 5 people will experience depression at any point in their life. Depression has never been a small deal. Many people have been the victim of this type of pain. With the growing concept of individualism, seeking help can be hard for some. Many studies have proven the effect of endorphine over depression.

2. A cure of stress and anxiety

Scientists have researched the relationship between endorphine and the stress level of mice, and they found that the level of stress decreases along with the amount of endorphine injected.

Endorphine has also been proven to keep mothers in comfort while giving birth. This is helpful considering how much pain generated during childbirth.

A small research investigated the effect of endorphine to one’s self-esteem. The subjects were male, and the self-esteem increases along with the presence of endorphine.

A study subjecting animals to find the correlation between weight and endorphine was conducted. The result is that endorphine can be a kind of weight reducing agent.

A study compares the effect of running and meditation over several hormone releases including endorphine. The test was done to 2 groups. The first group was the runners, the other was the professional meditators. Both groups were asked to meditate and run.

The original hypothesis was to observe a difference between the hormonal changes of the two groups after meditation. The result suggests that there is no significant hormonal changes between the two and mood elevation was observed equally. The same effect was seen after both groups ran, hormonal changes were seen. The effect of running and meditating, in conclusion, have a relatively similar impact in mood change.

The mood elevation is due to the release of endorphine. Not only endorphine changes one’s mood, it can also bring up one’s self-esteem as mentioned above. Curing depression, stress, and losing weights.

Meditation is therefore a way to gain natural painkiller, endorphine.

Endorphine, a hormone, acts as a natural reward system. It is useful in many ways from helping childbirth to curing depression and other mental health issues. Endorphine is gained through eating chocolate, exercise, and many else, including meditation. Therefore, meditation is considered a natural painkiller.