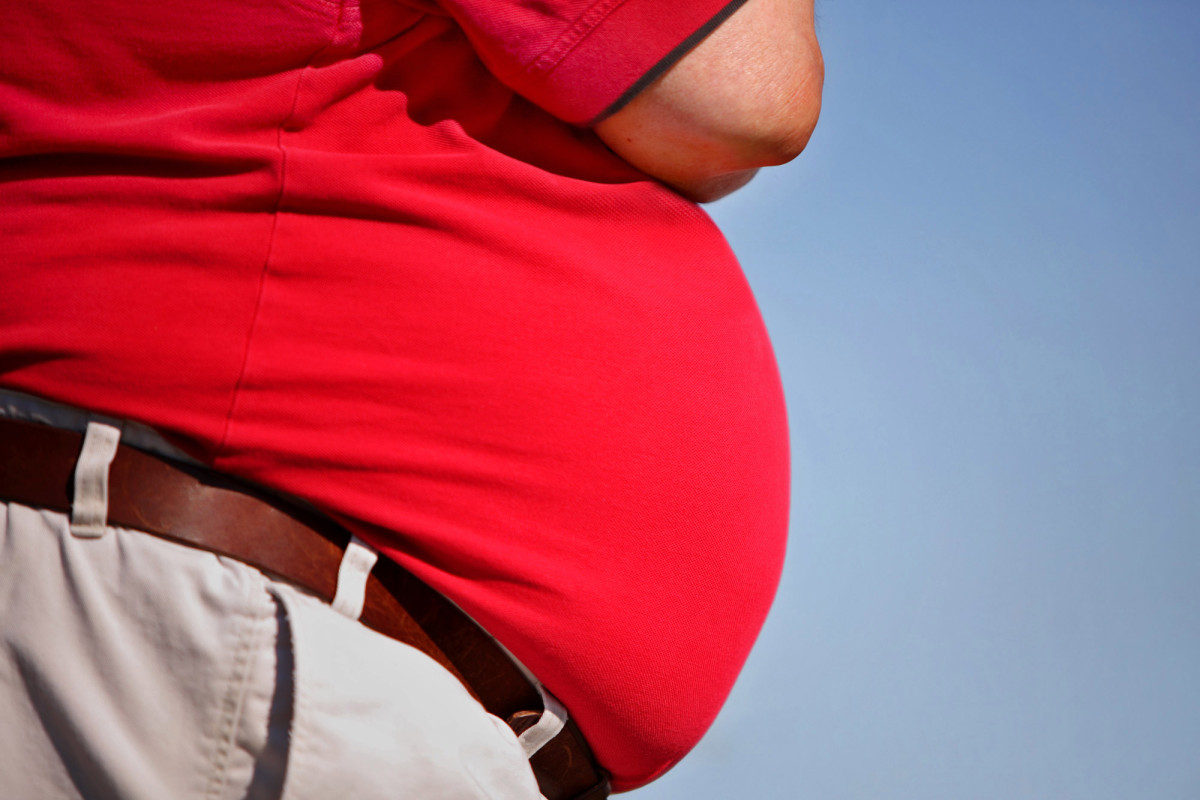 Mindfulness is being aware of the present moment. The present time is sometimes absent from the human mind, leading to distraction. Mindfulness practices train the brain to be more focused and attentive of our intentions.

While it is true that focusing is something that we can do ‘naturally’, mindful decision making will make it come more readily to us.

The end-product of mindfulness is to be aware of the decisions that we are constantly making.

How Does Obesity Correlate to Mindfulness?

Obesity can be caused by many factors, but often by a twist in one’s decision : mindless eating. Mindless eating is eating food without putting a mindful attention to what and how much is being eaten. One may think that she eats under her decision, when in reality, she eats because of that clean, exciting logo of McDonald’s across the building.

Stress as a result of depression and anxiety is often one of the leading causes of mindless eating. The good news is, according to recent research, mindfulness practice is an effective antidepressant.

Mindfulness Meditation, where one focuses the mind to an object, thought or activity – trains attention and awareness to reduce mindless eating.

The Story of Mindful Students

College students are often prone to mindless eating. This is due to the transition to early adulthood which is more stressful than other stages of life, thus prompting them to eat mindlessly.

Now, this might seem like a little difference, but combined in a month, the difference of meal eaten mindlessly adds up to 30 meals, with 60 meals overeaten by students who practice low mindfulness. This makes clear how obesity works under one’s mindfulness.